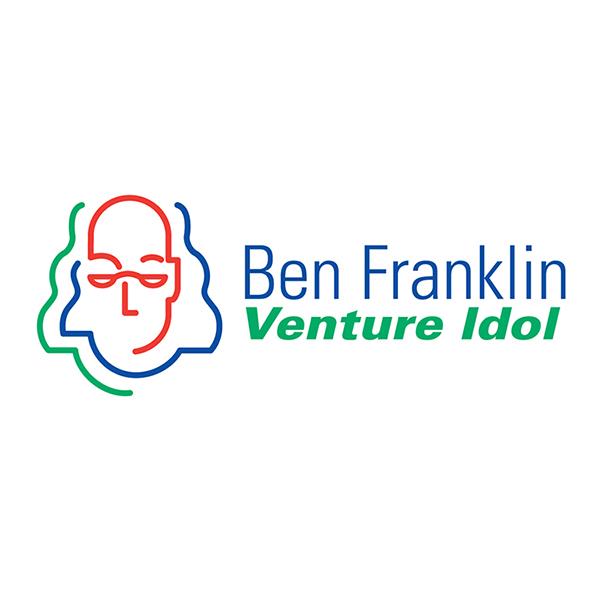 Ben Franklin Venture Idol is a cross between Shark Tank® and American Idol®, but with entrepreneurs and investors instead of vocalists and celebrities. After earning their way through the selection process held earlier in the month, three technology entrepreneurs will briefly pitch their start-up companies to investors and attendees.

Audience members will “invest” 100 “Ben Bucks” among the companies. Ben Franklin Technology Partners will later award a total of $15,000 in real dollars to the companies based on the “crowd-funded” audience vote. The event illustrates a significant way in which early-stage entrepreneurs seek and obtain seed capital.